Prevalence of Hirsutism in The Islamia University Bahawalpur, Pakistan

Study design: A cross sectional study was conductedFebruary 2017 to April 2017 to determine the prevalence of hirsutism, and their associated symptoms as well as dissemination among students of Islamia University Bahawalpur. Questionnaires were developed and distributed among the consenting participants. Thirteen hundred and sixty five females were included in the study. 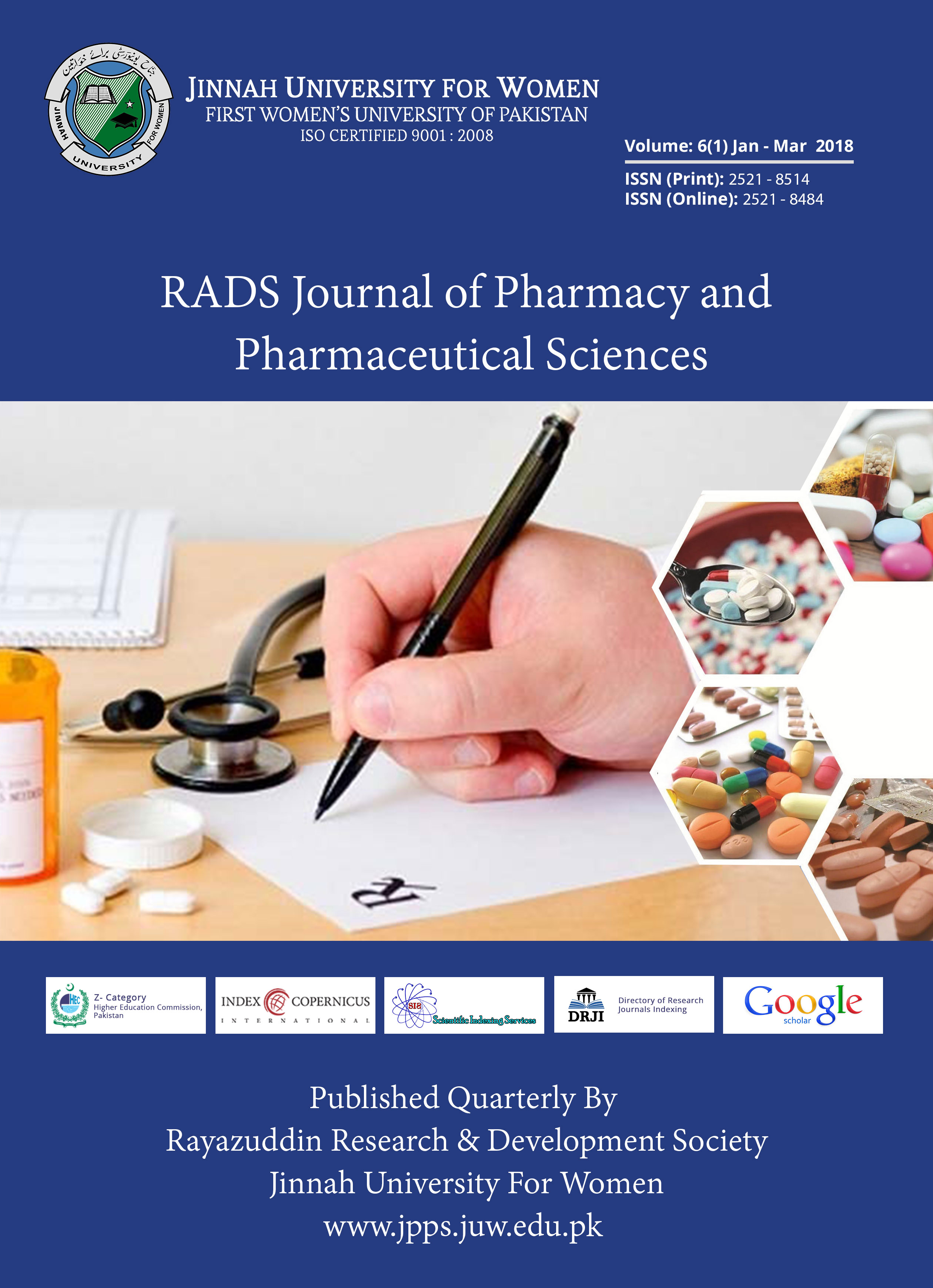