Impact of Impact Factor Race on Quality of Science: Positive or Negative

With the advancement of information technology (IT) and statistical tools, big data analysis and its presentation become very easy and prevalent in the publishing field too. Previously there was no such record of scientific citations as we have today. Until today, it gained popularity and scientists are being ranked based on their citation indices and cumulative impact factor. Some countries have also initiated awards for country's top productive researchers as well as internationally. While, the other side of this is not very positive because of it a race of having high impact factor was started, that made the scientific research not for the purpose of doing good science but for getting awards and winning research grants. Moreover, some researchers adapted it for the purpose of gaining repute, fame and sustain their job positions. As the impact factor’s calculation is based on citations too, therefore many journals as well as authors followed this strategy to cite their own papers, that eventually raises their impact or citation rate. As a thread to scientific quality, in order to pin point this dilemma, some of the researchers started to monitor self-citation of authors and figuring out the predatory publishers or journals. In a recent paper published in PLOS Biology, authors have analyzed 100 thousand authors with self-citation. An astonishing point was revealed from the analysis, i.e. around 250 researchers have cited their own papers at around 50% of their total citations. However, data from Nature revealed that Russian and Ukrainian scientists are top in the list with highest self-citations. Similarly, authors from Indonesia, Poland, Brazil were also found among countries with higher citation %. Japan and China were among the pool of median self-citation countries. For example, Vaidyanathan is a person who is among the India's top ranked having highest citation rate and for this she was awarded cash award for being nation's top researchers. Analytics showed that many developed country's scientists have started to cite their own work more intensely in recent years than the past. Even it was found in that analysis that certain labs have also followed this tactic as a whole research group.

Justin Flatt proposed to add a new index, i.e. s-index (pertains to self-citation), and authors should also mention this in their applications along with their other matrices like impact factor (IF), h-index, i10 index, etc. This will help to assess about author's self-citation tendency. Trend of self-citation should be checked and need attention, as it is potentially compromising the quality of scientific papers. Journals should develop concrete policies regarding this or set limit for self-citation. Similarly, at the national level this should be discourage by shaping new improved policies of publishing addressing these mentioned issues. Universities itself may set limits to prevent this further. Especially young researchers are more into this because they are new in their career and due to limited research funding and tight policies. To maintain their position, they try to increase number of high impact publications in short period of time to get permanent position or promotion to the next level or become eligible for grant applications.

In summary, it will only possible to counter this issue, if the whole scientific community in coordination with academia, government and publishers device firm and clear policies of publishing and citation indices that does not interfere with quality of science. 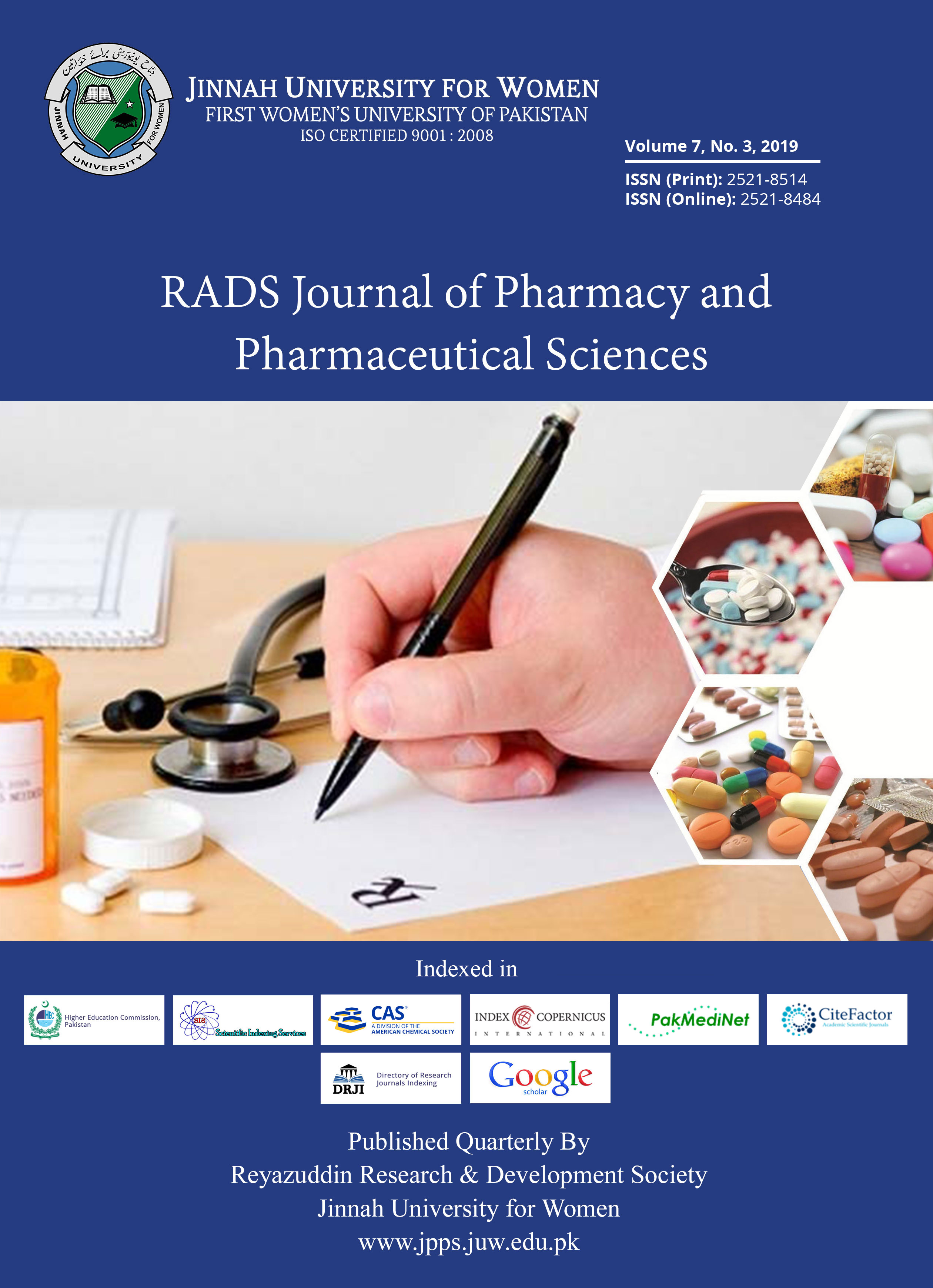